At the Annual Meeting (often referred to as Mayor Making), the newly elected Mayor will announce their chosen Charities for their time as Mayor. The Mayor can choose whichever charity they wish, but most often, they will choose a charity that is close to their heart and local.

Councillor Payne is the Mayor of Barry (2022/23) and her chosen charities are; Llamau, Young Minds and Vale People First.

As well as promoting the Town of Barry, the Mayor’s other main role is to raise as much money for their chosen charities as possible. This will often involve hosting a range of events which have included Murder Mysteries, Coffee Mornings, Horse Racing Nights, Quiz Nights, to name but a few!

All funds raised for the chosen charities cannot be used for any other purpose other than as a donation to the identified Charities, with the exception of covering the costs to organise the events and raise the funds.

The Mayor’s end of term is then celebrated with the Mayor’s Annual Dinner, usually held in April or May which is often their last opportunity to raise money for their chosen charities.

Everyone is welcome to attend events organised by the Mayor and you can be notified of these by following the Mayor on social media.  You can also contact us on info@barrytowncouncil.gov.uk to sign up to regular updates. 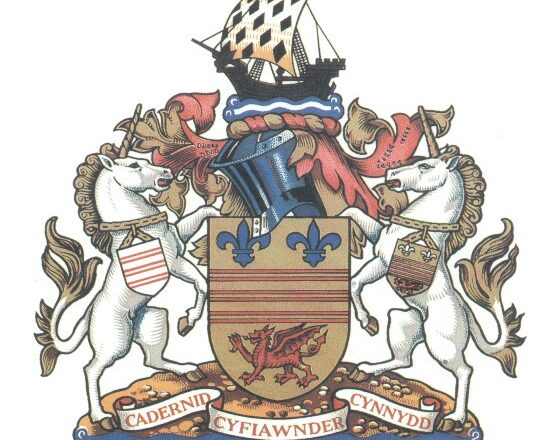 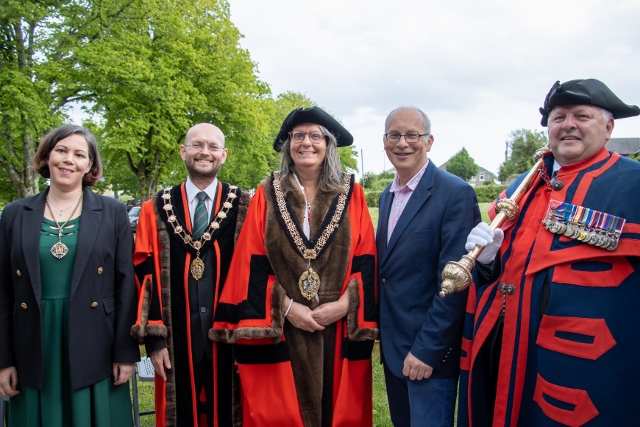