“Oh! What’s Occurin’?” The cult saying made famous by the one and only, Nessa from Gavin & Stacey! Believe it or not, people in Barry don’t actually use this phrase, but we do all love Gavin & Stacey!

Ruth Jones and James Corden’s decision to use Barry as the main location for the hit TV Show officially put Barry on the map with people coming from all over the world to visit the famous locations.

Away from the lights, camera and action; Barry is a vibrant sea-side town in the Vale of Glamorgan, approximately 9 miles south-southwest of the Capital of Wales, Cardiff and is well-known for its stretch of coast.

Did you know that the Barry Coast is also famous for being the world’s second highest tidal range of 15 metres? (Second only to Bay of Fundy in Eastern Canada.) Barry boasts six beautiful beaches and many green spaces, most of which have been awarded Green Flag status, including the Town Council owned Merthyr Dyfan Cemetery.

At the heart of Barry is the David Davies statue which is testimony to Barry’s history as once being the largest coal exporter in the world!

Barry is now rich with development, filled with natural coastlines and historical landmarks. The town is a hub for learning and development with four secondary schools, a college and an aerospace learning centre.

The art and culture of Barry is reflected in the prominent Barry Memorial Hall and Arts Central, both dedicated to the promotion of the arts. 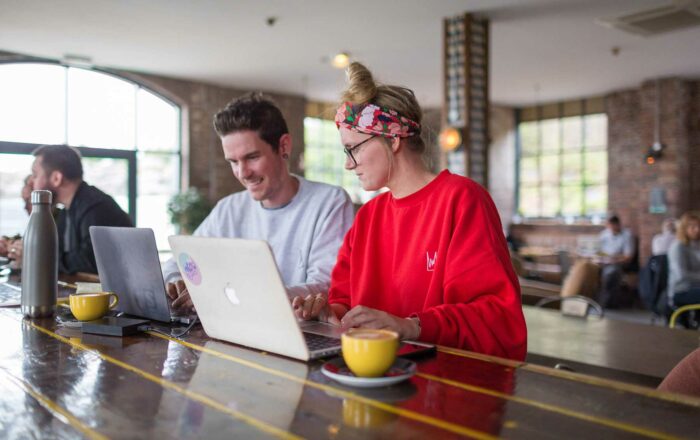 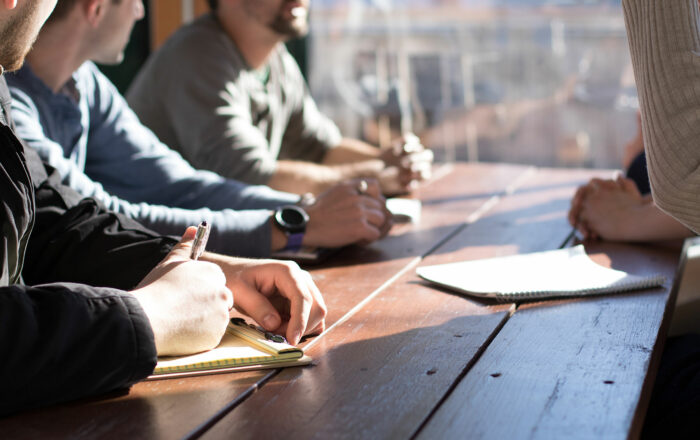 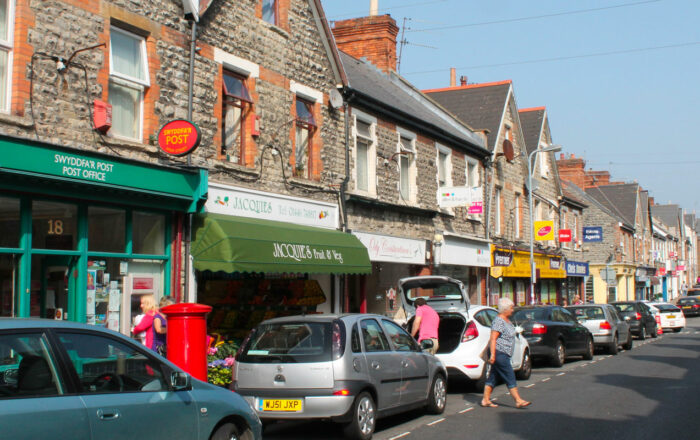 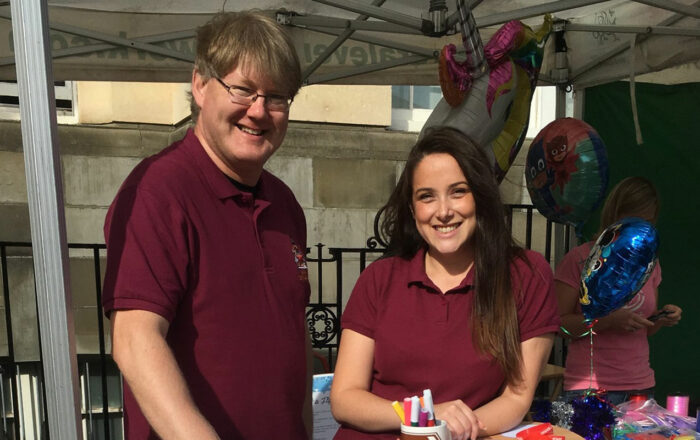