Barry Town Council, in partnership with the Royal British Legion organises the Remembrance Day Parade and Services each year on the Sunday, closest to November 11th.  This year, the service will be held on Sunday, 13 November 2022. Join us at Barry Memorial Hall (in front of the Cenotaph) from 10:45 am as we remember those who have lost their lives in all World Wars.

The parade begins at King Square, with the march stepping off at 10.20 am. The March commences from Barry Town Hall, Kings Square, along Holton Road, halting briefly at the Merchant Navy Monument at the Civic Offices and then continuing to the Cenotaph at the Memorial Hall for a service and a two-minute silence. There are usually many people marching and as a result there is a rolling road closure to protect the people involved and allow the march to follow previous routes with no disruption.

The Parade is then followed by a service of Remembrance which begins at 10:45 outside the Cenotaph at Barry Memorial Hall. The Royal British Legion’s Padre officiates the Remembrance Service. Wreaths are laid at the Cenotaph and a 2-minute silence is held at 11 am.

Members of the public are invited to attend the Parade and services, and can attend any or all parts of the event. Each year, Barry Town Council and the Royal British Legion are so thankful for the public support at this truly poignant event, and hopes that this support continues as we remember together those who gave up their today for our tomorrow. 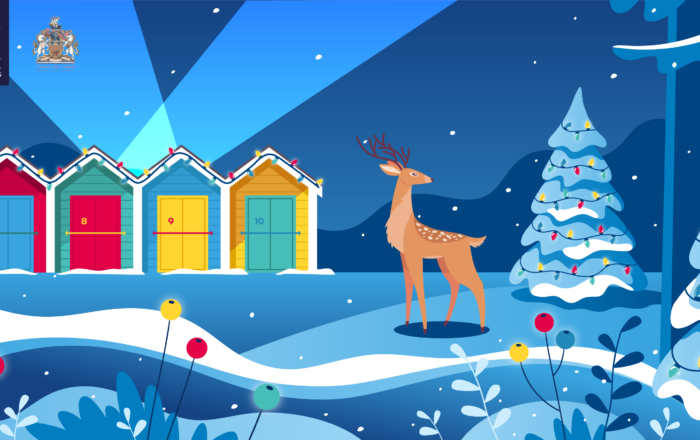 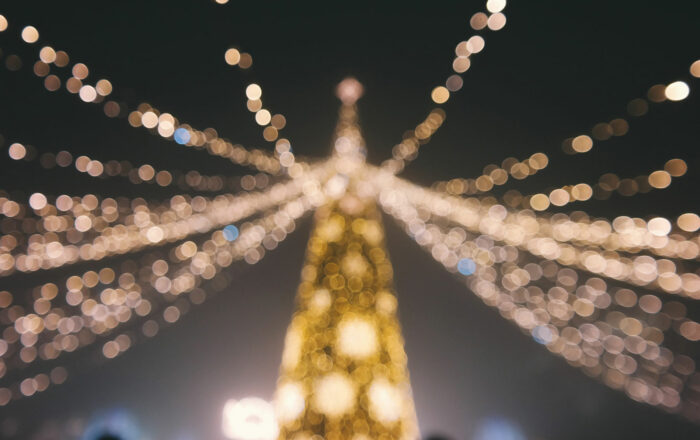 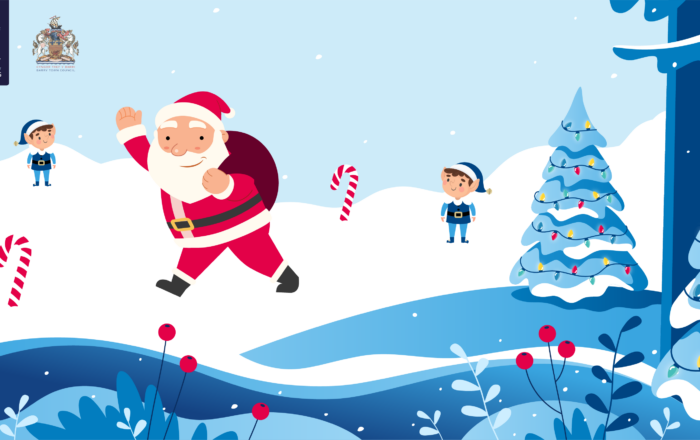