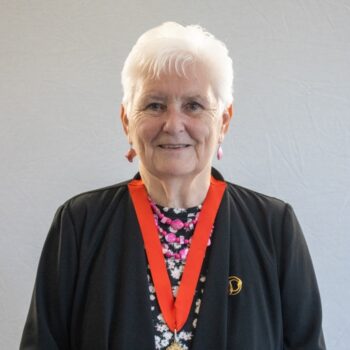 I was elected to Barry Town Council in 1995, first representing Buttrills Ward and then the Castleland Ward which I represent at present. It was a great honour to represent the Council as Mayor in 2000/21. I am Barry born, but lived for some time in the Rhymney Valley before moving back to my hometown. I worked in the Trade Union movement all my working life, firstly with the National Union of Tailors and Garment Workers which covered all areas of the clothing and textile industry and then through amalgamation became part of the General and Municipal Trade Union (GMB) where I served as equalities officer. Tel: 07927588978