Plans to extend the opening hours are still under discussion, with both parties hoping to find a mutually acceptable resolution in the coming weeks.

“Following discussions yesterday under the auspices of ACAS, Barry Town Council have agreed to withdraw plans to unilaterally change the contracts of those GMB Members employed at Merthyr Dyfan Cemetery, Barry.

“In return for the GMB having agreed to suspend all industrial action pending meaningful talks to find a mutually acceptable resolution to the dispute.”

“We are extremely pleased that both parties have agreed to return to negotiations and to find an amicable outcome to the dispute”. 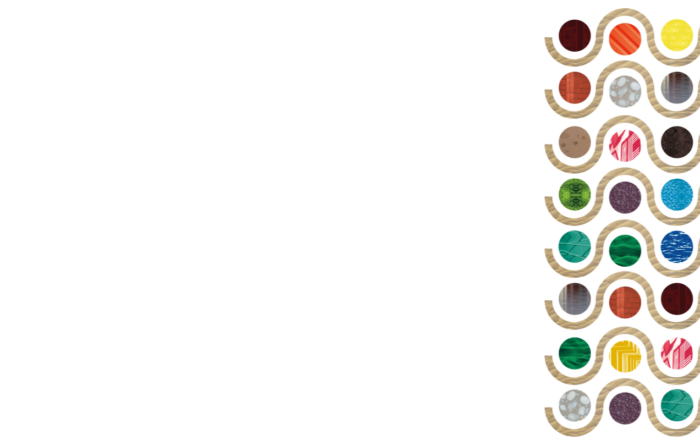 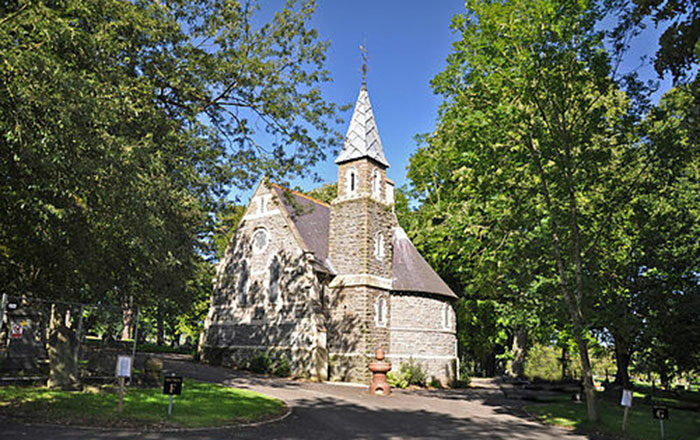 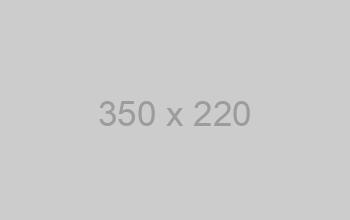